More than half (53%) of North American survey respondents stated that supplier diversity is a “high priority,” but this fell to just 17% among European organizations. 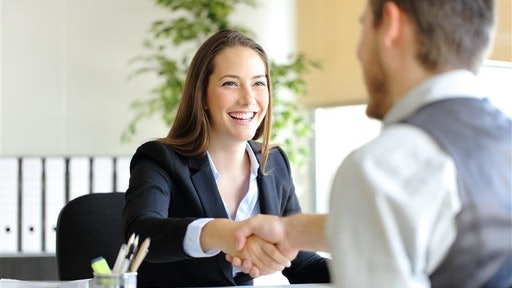 The main obstacles hindering progress are difficulty identifying suppliers that are owned or managed by women and minority-owned business enterprises (MWBEs) that also meet procurement criteria and a lack of data and insights into supplier diversity.

“Our work with customers around the world has revealed a growing awareness of the positive business benefits of diversifying the supply base to include more MWBEs, and this is borne out by the survey,” said Jim Bureau, CEO, JAGGAER.

“Small and diverse businesses are the pipeline for innovation and have increasingly become a board level ESG requirement,” says Stephany Lapierre, TealBook CEO. “Until recently, the complexities of these requirements, along with the time-consuming and cumbersome disparate supplier updates, have made it incredibly challenging to capture and access these businesses. That’s now possible with the combined powers of TealBook and JAGGAER, which removes these barriers and integrates supplier diversity data within the sourcing process, reporting and tracking supplier diversity spend with ease and accuracy.”