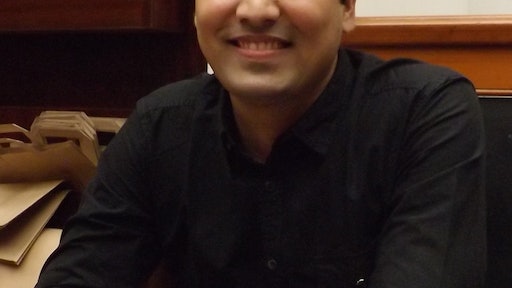 When Narendra Modi announced that all Rs 500 ($8) and Rs 1,000 ($16) bills would be taken out of circulation on Nov. 8, 2016—removing 86 percent of all circulated cash from the Indian economy—utter mayhem ensued. The government has two key objectives for this initiative:

No sector was more immediately impacted by this change than India’s ATM services industry. For these ATM OEMs and ATM software vendors, as well as the companies specializing in cash replenishment, caretaking and housekeeping for ATMs, the negative ramifications of an economy less dependent on paper currency demand a strategic overhaul for the industry.

Take, for example, the OEMs. While demonetization likely will decrease overall demand for cash in more urban parts of India, the country still only has 150 ATMs per person (compared to 350 per person in China and 1,000 per person in the United States). Moreover, these OEMs lack meaningful competition; 90 percent of the market for ATMs in India is controlled by two players. Most importantly, while the Indian government indeed sponsored demonetization, the government also has a vested interest in the expansion of banking services for more rural regions of the country. For better or worse, an expansion of financial services in these less technologically developed parts of the country will come part and parcel with increased access to paper currency—and at least for the time being, the OEMs will have some room to grow.

Cash replenishment vendors and ATM caretaking service providers face a similar predicament as the OEMs but can benefit from a similarly rural expansion-focused solution. Setting up a corporate infrastructure and presence for these newly available rural ATMs means competing for the foreseeable future of the industry. Moreover, because market share in these subsectors is far less concentrated than for the OEMs, competition from smaller, more regional players is feasible as well.

While the industry itself may be far less meaningful a decade or two from now, ATMs are here to stay in India for now, and indeed have room to grow in scope outside of major cities. As India’s major financial institutions enter a post-demonetization world, banks must acknowledge this industry trend toward less developed regions. Moreover, as banks evaluate their vendors in the ATM sector, they must too evaluate whether this trend is addressed—or better yet, embraced—by their suppliers. Their mutual survival depends on it.