More than 9,400 workers will be affected by rolling temporary layoffs that began in late June and are to run into August. 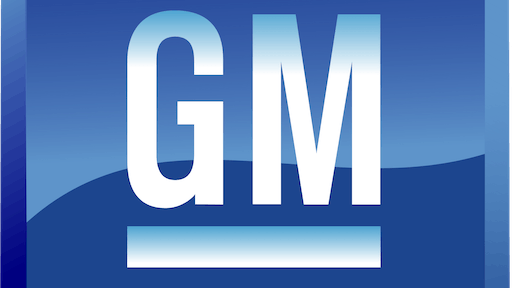 General Motors Co. has extended a shutdown at the Michigan factory that builds the new Chevrolet Bolt electric car as part of a broader effort to get control of bulging inventories of unsold vehicles in the United States.

The extended summer vacation shutdowns include three other North American assembly plants: the assembly plant at Lordstown, Ohio, that makes the Chevrolet Cruz; a plant near Kansas City, Missouri, that produces the Malibu sedan; and an assembly plant in Oshawa, Ontario.

GM's vehicle inventory in the United States hit a 10-year high in June at 105 days supply. The company in April told investors it expected inventories would decline to a 90-day supply at the end of June, and fall to 70 days by the end of the year. Cutting vehicle production also cuts GM's revenue and potentially profits.