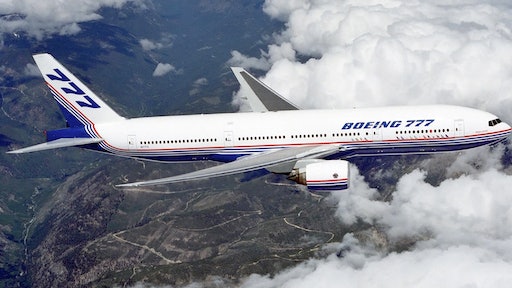 Boeing Co. defeated a union drive by workers at the company’s aircraft factory in South Carolina last week, as nearly three-quarters of workers at the plant voted to reject union representation.

The secret ballot vote, conducted by the National Labor Relations Board (NLRB) at polling locations throughout the North Charleston plant, was the first for Boeing and a high-profile test for organized labor in the nation’s most strongly anti-union state.

The NLRB said 74 percent of the 2,828 workers who cast ballots voted against joining the International Association of Machinists and Aerospace Workers (IAM).