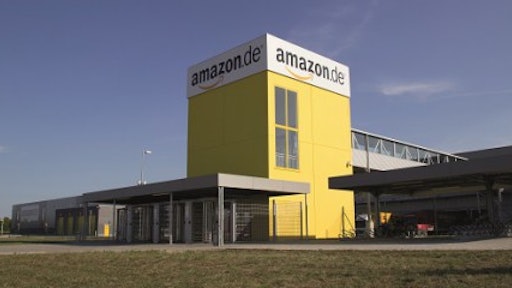 Workers at German warehouses of U.S. online retailer Amazon.com Inc were called out on strike by labor union Verdi on Wednesday as part of a long-running dispute over pay and conditions.

Verdi said in a statement it was calling on workers at three of the nine Amazon warehouses in Germany to join the strike, which will run until Dec. 24. Workers at Amazon's warehouse in Koblenz already launched a strike on Monday.

More information about the strike can be found HERE