Trump's NAFTA Revamp Could Near Boiling Point at Mexico Vote 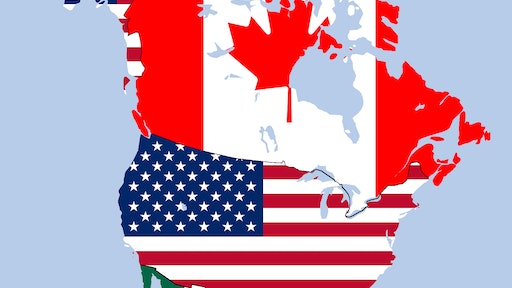 President Donald Trump’s timetable to negotiate the North American Free Trade Agreement threatens to slip into an election year for Mexico, which could feel the economic impact of the uncertainty especially if the agreement starts disintegrating.

U.S. Commerce Secretary Wilbur Ross said that the trade talks will probably begin in the latter part of 2017 and shouldn’t last much longer than a year.

Even at that speed -- and some observers warn the negotiations could take years -- the uncertainty of Nafta’s fate will likely hang over the July 2018 presidential election in Mexico, the main target of U.S. complaints.

Trump aims to lock down more favorable terms for U.S. workers, blaming the deal for the loss of manufacturing jobs to lower-wage Mexico.