The proposed transaction would have combined two of the world’s four suppliers of insulated container boxes and refrigerated shipping containers. 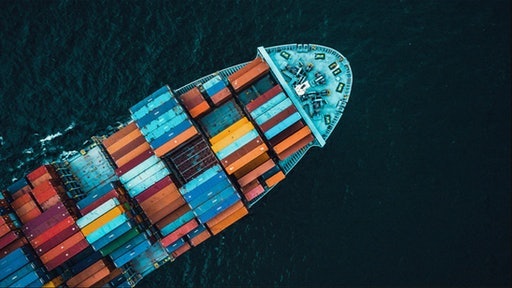 “It is unfortunate that the transaction will not happen despite efforts of all parties involved. Throughout the process MCI has performed very well thanks to the dedication of all its employees. Maersk will continue to be a proud owner of MCI for the foreseeable future, and we will now assess the best structural set-up for MCI to ensure the long-term development of the business,” says Patrick Jany, CFO at A.P. Moller – Maersk.

"American consumers depend on the global cold supply chain for many of our everyday essentials,” says Jonathan Kanter, assistant attorney general of the Justice Department’s Antitrust Division. “CIMC’s acquisition of MCI threatened to harm this critical aspect of our economy leading to higher prices, lower quality and less resiliency in global supply chains. It would have cemented CIMC’s dominant position in an already consolidated industry and eliminated MCI as an innovative, independent competitor.  The deal also would have substantially increased the risk of coordination among the remaining suppliers in the marketplace, most of whom would have been aligned through common ownership and related alliances.”