Flipkart has approved an agreement to sell 75 percent of its company to a Walmart led group for approximately $15 billion. 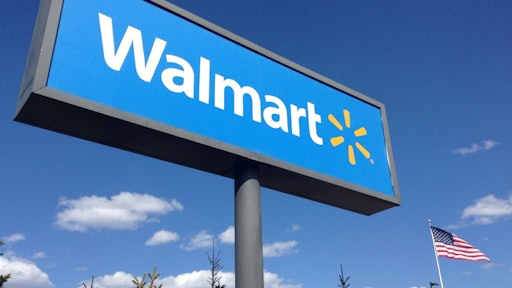 Flipkart has approved an agreement to sell 75 percent of its company to a Walmart led group for approximately $15 billion, Bloomberg reports. The deal has Walmart beating out Amazon, who also put in an offer to take control of the company.

Under the deal, SoftBank Group Corp. will sell all of the stake that it currently holds in Flipkart. Alphabet Inc is likely to participate in the investment with Walmart, says a person familiar with the matter.

Flipkart decided to go with Walmart instead of Amazon due to the fact that Amazon is the No. 2 e-commerce operator in India, just behind Flipkart and is a direct competitor. Unless Walmart hits unforeseen trouble with the company, Amazon is out of the running.

If the deal is completed, Walmart will have a leading position in the growing market in India, and will have a chance to rebuild its online reputation. India is the next "big potential prize" where foreign retailers have made little progress against Alibaba Group Holding Ltd., Bloomberg reports.

Amazon has been increasing its competition against Flipkart quickly, and attempted to derail the Walmart transaction. Walmart will be able to aid Flipkart with its retailing expertise in skills from logistics to marketing.