Reports have suggested that Walmart and Amazon are in the works of acquiring a majority stake in India-based Flipkart. 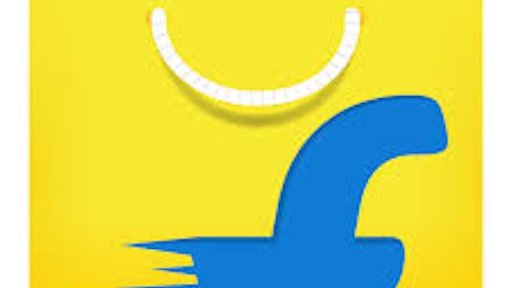 Reports have suggested that Walmart and Amazon are in the works of acquiring a majority stake in India-based Flipkart.

Retuers reported that Walmart completed its due diligence on Flipkart and has made a proposal to buy a 51 percent in it for up to $12 billion. According to Reuters, if the deal goes through, it could close by the end of June.

Amazon is trying to acquire a state in Flipkart as well. FactorDaily reported that the company offered a breakup fee, a penalty set during the process of takeover agreements to be paid if the target backs out of the deal, for up to $2 billion.

Flipkart is considered to be on of India's most successful startups, ranking in as the world's third-most funded private company, raising over $7 billion.  If Amazon or Walmart could have a controlling stake in the company, it could ensure a win in the Indian retail space.

Walmart currently has around 20 business-to-business stores in India due to the government's restrictive policies. In 2014, the company said it planned to look at e-commerce to expand its footprint in the country.

In a survey completed by RedSeer Consulting, it found that consumers in India trust Flipkart more than Amazon despite the company consistently losing money. However, consumers said that the shopping experience on Amazon is more pleasurable. If a deal is struck between the two companies it could focus on profitability rather than competition.

Flipkart co-founders, past Amazon employees, could potentially favor a Walmart investment over Amazon, seeing it could still have them as leaders in the company.

The three companies have not publicly spoken on the reported deals.