Hurricane Harvey’s recent pounding of the Houston metro area and the Texas Gulf Coast, certainly fits the definition of force majeure—“an event or effect that cannot be reasonably anticipated or controlled—act of God.” 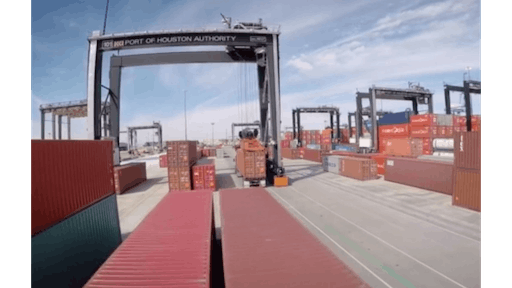 The Merriam-Webster Dictionary defines force majeure as a “superior or irresistible force” or “an event or effect that cannot be reasonably anticipated or controlled—act of God.”

Hurricane Harvey’s recent pounding of the Houston metro area and the Texas Gulf Coast, certainly fits this definition. To watch the thousands of displaced people and the massive damage caused by the rains and the flooding was heartbreaking. It may take months or even years for some people and businesses to recover from the destruction.

What is especially devastating about this storm is that it fell directly upon Houston, the fourth-largest city in the U.S., and one of the nation’s major commerce and logistics hubs. The Port of Houston alone is a sprawling 25-mile-long complex that ships to and receives products from all over the world. According to statistics, it is the busiest port in the U.S. in terms of foreign tonnage, and the second-busiest in the U.S. in terms of overall tonnage. Overall, it is the 13th-busiest port in the world. As with virtually all other operations in Houston, the port was shut down for several days as Hurricane Harvey hit the coast. It officially resumed operations on Sept. 1.

During my career, I have developed a tremendous respect for the logistics component of trade and the people who work daily to get products from the manufacturer to the final consumer. As Harvey hit Houston, I called my contacts in the logistics industry to see how they were handling the situation. People in the rail and trucking industries were desperately rerouting all the traffic they could from entering the Houston region. In certain cases, this meant taking a meandering route to get the product to its final destination. In most cases, this also added to the cost of the shipment.

Hurricane Harvey's Supply Chain Impact May Be Worse Than Expected