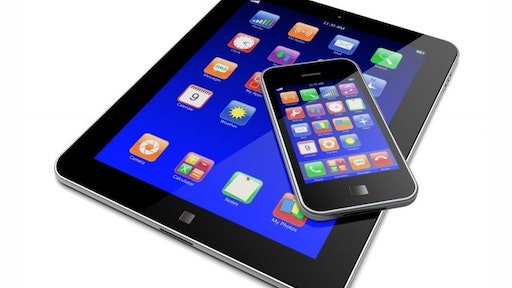 Apple has stopped buying cobalt mined by hand in Congo following reports of child labor and dangerous work conditions there.

Apple said the new policy would be in effect until it can confirm that companies in its supply chain for the metal, used in iPhone and iPad batteries, have "appropriate protections" safeguarding workers and banning child labor, a company spokesperson told the Washington Post. The spokesperson added that all small mines must meet its workplace standards to qualify as suppliers.

The announcement follows a recent report by U.K. broadcaster Sky News, which investigated the state of cobalt mine working conditions in the Congo. The investigation found several children, including an eight-year-old named Dorsen, who worked 12-hour days carrying heavy sacks in sometimes heavy rain, while supervisors threatened them with beatings. An 11-year-old worker, Richard, told Sky News that his body "ached" each day following his shift.

The Case for Letting Robots Make Our Clothes

Apple in Talks to Manufacture in India

How To Assess if Your Supplier Diversity Program Is Effective

To help you strengthen your supplier diversity program and drive meaningful results for your company, communities, and society at large, explore the elements of an effective plan.
supplier.io
July 19, 2022

How Can You Combat Rising Freight Costs?

The global market is continuing to grapple with rising freight costs due to the impact of the pandemic, and now the challenge of the Russian-Ukraine war. So, what can you do?
Prological Consulting
July 19, 2022

There’s no doubt about it – the bottom line is a top priority. From manufacturing through to retail, with change and uncertainty affecting business performance, there is an increased emphasis on skillful logistics and supply chain analysis.
Schoeller Allibert
July 18, 2022