Roughly one in three gig workers (32%) went into their line of work because they’re passionate about the work, while 21% went into it because they like the flexibility. 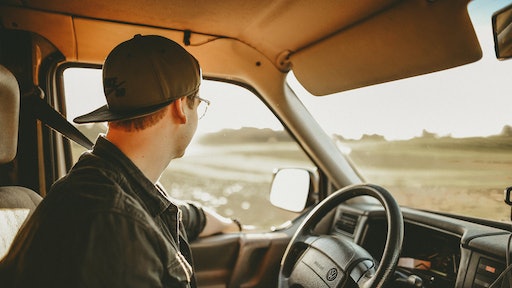 A vast majority of corporate workers (92%) and gig workers (85%) said the cost of their bills have increased in the last six months, according to Wonolo.

"Volatilities in our economy are impacting workers across the board. Our data shows corporate workers supplementing their income with additional gig work to be able to pay their bills," says Yong Kim, CEO of Wonolo. “Gig workers are increasingly playing a key role in filling critical jobs for our economy to thrive. Yet, companies have not paid close attention to the needs of gig workers. Investing properly in all types of workers will help create a more agile labor force across the nation that can adapt to economic change."

●       While 61% of both corporate and gig workers have set work hours that can be adjusted in special cases, gig workers tend to have more flexibility overall, with 19% of gig workers able to work any time or day they want as long as they get their work done, compared to 14% of corporate workers.

●        Roughly one in three gig workers (32%) went into their line of work because they’re passionate about the work, while 21% went into it because they like the flexibility, 16% were in between salaried jobs and needed to make extra money.

●        Gen Z gig workers (16%) are nearly twice as likely as other generations to go into their line of work to gain more experience for other opportunities.

Women in Supply Chain: Being Open to Asking for Help Makes Great Leaders

Katie Ekstrand, Director of Inside Sales for Steel King and one of this year's Women in Supply Chain award winners, says being open to asking for help and communicating constantly are signs of a good leader.
Steel King Industries
November 1, 2022

Women in Supply Chain: Get More Diversity in the Room

Christine Barnhart, VP of product marketing and go-to-market for Nulogy and one of this year's Women in Supply Chain winners, details how getting more diversity in the room helps companies better solve problems for the benefit of everyone involved.
Nulogy Corporation
October 27, 2022

The shortage could swell to more than 160,000 over the next decade.
American Trucking Associations (ATA)
October 25, 2022
Follow Us