Companies in the supply chain are shuffling executives and offering new promotions. 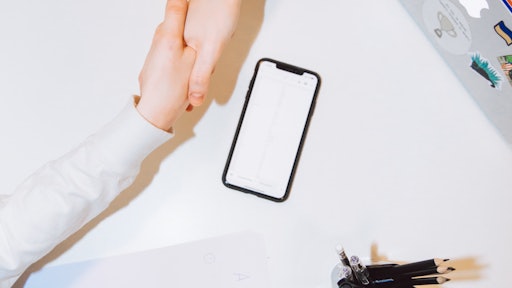 Wood, a 31-year veteran of Toyota, will maintain his current responsibilities as TMHNA President & CEO in addition to his new role as an officer of TICO. Wood began his material handling career at Toyota in 1989 as an entry-level engineer and has held many leadership positions within the company in the three-plus decades since then. As president & CEO of TMHNA, Wood oversees two main group companies – Toyota Material Handling (TMH) in Columbus, Indiana, and The Raymond Corporation in Greene, New York.

Dollar Tree, Inc. announced that Michael A. Witynski, 57, enterprise president of Dollar Tree, has been promoted to president and chief executive officer. Gary Philbin, 63, who joined Dollar Tree in 2001 and became CEO in 2017, is retiring after a successful retail career of more than 40 years. To facilitate a smooth transition, Mr. Philbin will remain with the company as an executive and member of the board of directors through Sept. 23, 2020.

Software Providers and Companies in Manufacturing, Distribution Have Executive Growth