Several companies in the CPG area are celebrating new promotions within their organizations. 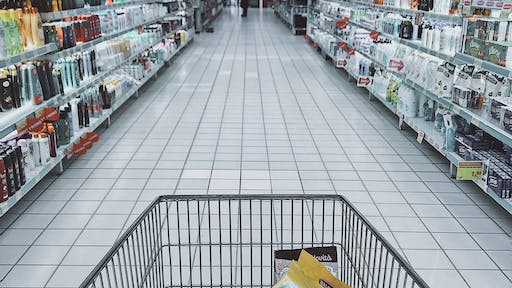 Walgreens Boots Alliance, Inc. announced plans for a transition of leadership, to prepare for the appointment of a new chief executive officer (CEO) to drive further progress on its key strategic priorities and to transform the business for the future to address the rapidly-evolving healthcare sector.

View
Four of this year’s Pros to Know winners from SAP sat down to talk all things supply chain, how the pandemic has affected the way companies do business, what advice they would give their younger selves and more.
SAP
Follow Us