U.S. wholesale prices remained the same during the month of July as costs for services fell for the first time this year. 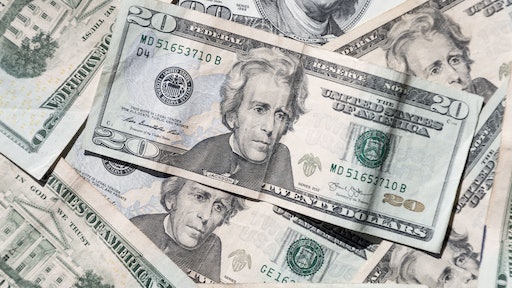 U.S. wholesale prices remained the same during the month of July as costs for services fell for the first time this year, Bloomberg reports.

The figures indicate pricing pressures were contained at the start of the second half of the year. Meanwhile, demand continues to rise, creating concern about higher material costs and uncertainty as the impending trade war continues between the U.S. and its greatest allies.

According to Bloomberg, the cost of goods rose 0.1 percent from June, bringing the annual increase to 4.5 percent. Services prices decreased 0.1 percent from the prior month, showing lower margins at wholesalers and retailers. Margins for fuels and lubricants also dropped 12.7 percent.

The Amazon Effect – Shaping the Future of Wholesale Delivery

A new report from NPD Group says retail sales growth during the week following Cyber Week was a welcomed reversal from this year's Black Friday and Cyber Monday results.
The NPD Group, Inc.
December 22, 2020
Follow Us