Coming off a strong holiday season, consumers are willing to spend a little bit more on Valentine's Day gifts. 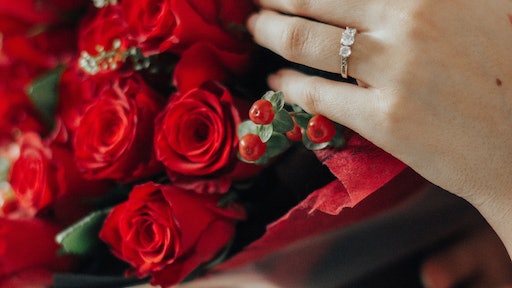 Love is definitely in the air for consumers this year as Valentine's Day spending has reached record levels.

“Valentine’s Day is a sentimental tradition, but gift-giving can be driven by the economy,” NRF president and CEO Matthew Shay says. “Consumers spent freely during the 2019 winter holidays and they appear ready to do the same in the new year. The same strong employment numbers and higher wages that boosted holiday sales should make it easier to spend a little extra to say ‘I love you’ this year and to spread the gift-giving beyond just your significant other.”

The unusually large increase in average spending appears to be due to strong consumer finances and a continued trend of consumers buying more gifts, cards, candy and flowers for friends, family, co-workers and pets. The increase in total spending comes as the number of people celebrating Valentine’s Day returned to 55 percent, about average for the past decade, after a dip to 51 percent last year.

The biggest share of Valentine's spending still goes to spouses and significant others with 52% of the total, or an average $101.21, up from $93.24 in 2019. However, the share of the spending is down from 61% a decade ago, while spending on other recipients has gone up. The share for pets has doubled from 3% to 6% over the last 10 years as well.

“We’ve always heard of puppy love, but pets are definitely seeing a larger share of Valentine’s Day spending,” Prosper Insights Executive Vice President of Strategy Phil Rist said. “Husbands and wives don’t need to be worried if their spouses are buying a Valentine’s Day gift for someone else – most likely it’s greeting cards for their children’s class at school, flowers for a family member or maybe a treat for the family dog.”