As part of new President Biden's Buy American campaign, a new executive order tightens regulations on what constitutes "American made." 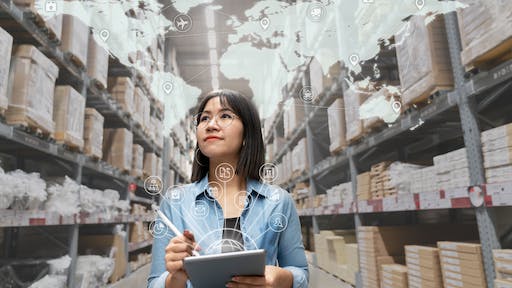 President Biden signs an executive order that eliminates the ability to qualify for domestic preferences when using offshore production and labor, in regards to goods and services bought by the federal government with tax payer dollars. In the past, loopholes allowed companies to qualify as American made but have some processes outsourced to other countries. The end goal is to create more jobs in the United States, strengthen the economy and build a stronger, more accessible middle class. This executive order follows many others from new President Biden that impacts the supply chain, including bringing the United States back into the Paris Agreement.

Per The White House:

"The dollars the federal government spends on goods and services are a powerful tool to support American workers and manufacturers," says The White House in a statement. "Contracting alone accounts for nearly $600 billion in federal spending. Federal law requires government agencies to give preferences to American firms, however, these preferences have not always been implemented consistently or effectively. And, some of these requirements, which shape how the government preferences domestic goods and services in what it buys, have not been substantially updated since 1954, during the Eisenhower Administration. It is long overdue that the U.S. government utilizes the full force of current domestic preferences to support America’s workers and businesses, strengthening our economy, workers, and communities across the country."