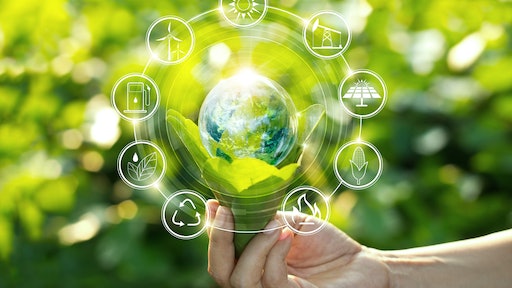 On his first day in office, President Joseph R. Biden Jr. signed an executive order rejoining the United States to the Paris climate agreement and ordered federal agencies to review and reinstate more than 100 environmental regulations that were done away with by former President Donald J. Trump. According to The New York Times, the international accord is designed to avert the dangers of global warming. It will take 30 days for the U.S. to officially join the accord.

The Times reports that foreign leaders congratulated President Biden’s move on social media, welcoming back to the agreement.

Per The New York Times: