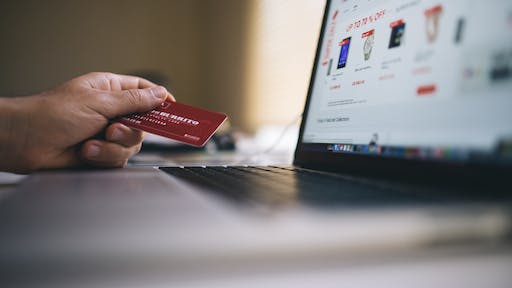 EMarketer Inc. has cut its estimate of what Amazon.com's share of the U.S. e-commerce market will be for 2019, according to fortune.com.

According to the researcher, it expects Amazon.com to have 37.7 percent of online sales this year in the country. Previously, EMarketer Inc. had predicted Amazon could have 47 percent of the market.

According to the article, EMarketer reached out to Amazon.com after CEO Jeff Bezos said that independent merchants accounted for 58 percent of Amazon's sales. It was the first time that information had been made public, and it comes at a time where companies like Amazon, Google and Facebook are being looked at for their market power.

Amazon.com has downplayed its market size, but critics of the company have said that Amazon's "clout" in e-commerce needs to be looked at as online spending is growing at a pace that far outstrips overall retail spending.

Growing backlogs at all levels of the manufacturing sector have also been expanding in the last several months.
AMT – The Association For Manufacturing Technology
May 9, 2022
Follow Us