Apple's rumored flagship smartphone, the iPhone 8, could be delayed between three and four weeks due to "technology issues." 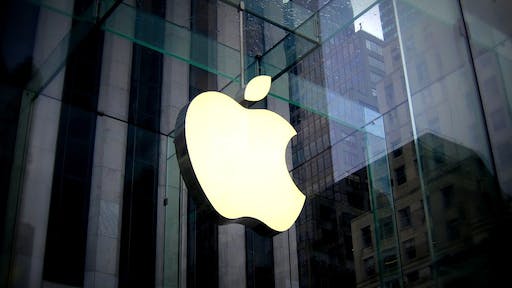 Apple's next big handset release might be delayed due to some problems in the supply chain, analysts predict.

Bank of America Merrill Lynch analysts Wamsi Mohan and Stefano Pascale told investors in a note last week that Apple's rumored flagship smartphone, the iPhone 8, could be delayed between three and four weeks due to "technology issues." The analysts, whose note was earlier reported on by CNBC, said that Apple is "working through" the problems with its supplier partners. Apple has been rumored to be considering a September release for the smartphone. The analysts now suggest the smartphone could be released in Octobe

According to the analysts, who visited the Apple supply chain, its manufacturing partners are having trouble getting the iPhone's fingerprint sensor and 3D-scanning technology working. The fingerprint sensor is said to be the first from Apple that would be integrated into its screen instead of added to a physical button that previously sat on the front of the smartphone. The 3D-scanning technology would be used to verify a person's identity and allow him or her access to the iPhone's software by scanning his or her face.