Apple has reportedly told its supply chain to prepare 20 percent fewer components for iPhones that will debut later in the year. 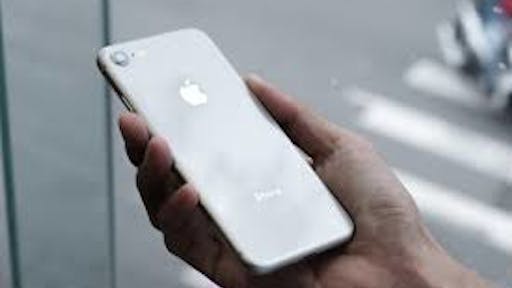 According to the Nikkei Asian Review, Apple has reportedly told its supply chain to prepare 20 percent fewer components for iPhones that will debut later in the year. The company is taking a cautious approach toward shipments compared to last year's small orders of the iPhone X.

Suppliers are currently undergoing Apple's verification process for the iPhones.