New construction might soon curb rising rents and the tight supply of industrial availability in the U.S. 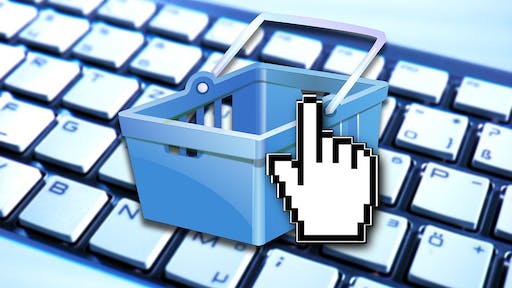 Los Angeles—April 8, 2016—Availability of industrial space in the U.S. declined in the first quarter of 2016 to the lowest level since 2001 and rents remain on an upward trajectory, though new construction is poised to limit both trends over the next two years, according to CBRE Group Inc.

Industrial availability declined to 9.2 percent in the first quarter, down 20 basis points from the fourth quarter and marking the 24th consecutive quarter of declining availability. Meanwhile, CBRE expects that industrial rents, which increased by 5.3 percent last year to $5.74 per square foot, will continue their rise this year before slowing next year.

The primary reason that CBRE foresees rents growing at a slower rate in 2017, and availability starting to increase slightly this year, is the rise in new construction, which increased by nearly 14 percent last year to 150.5 million square feet. CBRE expects construction to continue to ramp up over the next two years, though it will remain under the 10-year high of 213.5 million square feet delivered in 2006.

“The market is very strong right now, but we think we’ll start to see a pause as more supply comes online this year and next,” said Jeff Havsy, CBRE’s Americas chief economist and managing director of CBRE Econometric Advisors. “We also expect that demand might ease a little, because it’s been so strong for so long. You’ll probably see a slight pickup in vacancy this year, but nothing dramatic.”

e-Commerce is pushing industrial availability to unusual lows as demand increases for facilities to handle uses such as same-day delivery fulfillment and reverse logistics. Another factor bolstering demand: The strong dollar augurs more imports, which stay in the distribution system longer than exports and thus require more space.

The CBRE data spans 57 top U.S. markets. Of those, 35 posted a decline in availability in the first quarter from the fourth. Another 10 were unchanged. Twelve saw an increase, due mostly to new construction.