Among the sectors that continue to have a considerable presence in Mexico are the automotive, medical, aerospace and appliances industries. 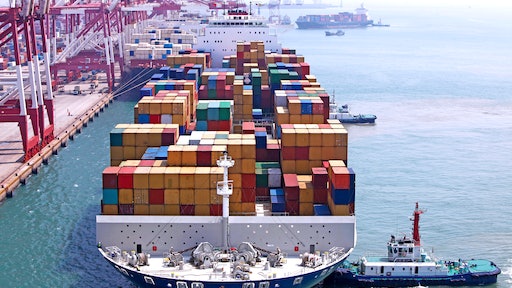 This year to date, the nearshoring of manufacturing to Mexico has shown considerable growth, and many signs indicate that this growth will continue throughout the last quarter.

In 2021, American investments in Mexico accounted for no less than 46% of total foreign direct investment (FDI) in the country. This year, the picture will remain the same.

Over the last few years, the following factors have been important reasons for companies to expand production (in most instances, originally from China) to the other side of the Rio Grande:

Let’s take a look at the trends in different industries.

The desire of some companies to vertically integrate in Mexico plays a critical role with automotive manufacturers already established in Mexico. They are inviting Tier 2 and Tier 3 suppliers to be closer to their manufacturing facilities and help avoid delayed supplies.

Furthermore, USMCA rules of origin will change for automotive in mid-2023, requiring even more regional content to qualify for beneficial tariffs (from 62.5% to 75% of total content value). Also, through the Inflation Reduction Act, the Biden administration allows tax benefits for people buying electric vehicles manufactured in North America and not just the United States as was originally proposed. Both of these factors are poised to be drivers of automotive nearshoring.

The most important medical industry to nearshore manufacturing to Mexico remains the medical devices industry. Plastic injections, assemblies, efficient cutting and sewing, etc. remain activities for which Mexico is a much loved locale of production.

In the past, companies have been located near distribution centers or sterilizing facilities, but today, are moving to low-cost centers with access to labor.

OEMs, Tier 1 and Tier 2 suppliers, MRO and design centers that serve this industry are clustered around large manufacturers. These suppliers are active in the manufacturing of small components, actuators, composites and castings, but also produce complex devices such as flight control and avionics and even turbines, landing gear and engine components.

Appliances: a major exporter to the U.S.

Today, Mexico holds second place in the list of countries from which the United States imports appliances, right after China.

Nearshoring to Mexico has continued unabated in 2022 and there are no signs of slowing. The main drivers behind the shift of production — among them the opportunity to manufacture at lower costs, be closer to the U.S. market and avoid political turmoil in Asia — have lost none of their momentum.

Among the sectors that continue to have a considerable presence in Mexico are the automotive, medical, aerospace and appliances industries.

The understanding and overall acceptance of additive manufacturing is one of the struggles, and the time for AM is now.
EOS North America
December 18, 2022
Follow Us