Only 49% of manufacturers rated their optimism about business prospects over the next six months at a seven or higher on a scale of 1-10. This marks a consistent trend downward over the past year. 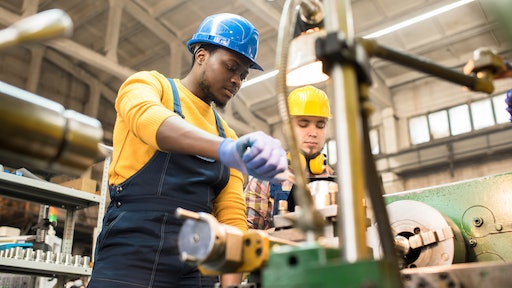 With the risk of an economic recession on the horizon, manufacturers’ optimism is at an all-time low, according to an industry report by Sikich.

In fact, only 49% of manufacturers rated their optimism about business prospects over the next six months at a seven or higher on a scale of 1-10. This marks a consistent trend downward over the past year.

“While manufacturers are facing obstacles from many directions today, it is a resilient industry and I am confident business leaders can successfully navigate these challenges,” says Jerry Murphy, partner-in-charge of manufacturing and distribution services at Sikich. “A focus on long-term strategies will be paramount to success. By implementing automation, companies can weather economic storms and continued labor shortages.”

“Automation will reap long-term benefits for the manufacturers that invest in these systems,” says Debbie Altham, senior director of enterprise technology at Sikich. “In addition to the factory floor, manufacturers should consider how automation can streamline back-office efforts, including finance, marketing and human resources. These tools will allow manufacturers to overcome labor challenges, implement more efficient processes, and eliminate errors.”