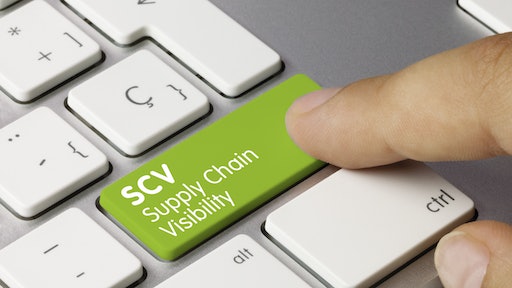 “Sourcing the right carrier, at the right time, at the right price has been a struggle for many large shippers because most only have direct access to less than 1% of today’s capacity through contracted carriers,” says Mike Nervick, Sleek Technologies CEO. “By automating freight procurement, large shippers leverage AI-powered technology to remove intermediary barriers, and expand direct access to compliant, out-of-network, asset-based capacity which saves massive amounts of time and money.”

“With the middleman eliminated, 100% of the carrier’s bid lands in the carrier’s pocket so they make more money,” says Andy Stump, Sleek Technologies CTO. “Plus, the shipper saves money by not paying hidden margins and understands true market cost because a carrier sets the price, not a non-transparent freight broker.”

Around 15% of the respondents stated that their companies ran completely off paper documents, while one-third mentioned they had digitized anywhere between 10-40% of their trade documentation and a further one-fifth stated they had roughly digitized half.
CargoX
September 13, 2022

With demand for shorter shipping times and an increased need for flexibility, it is important to ensure safety is not sacrificed in the drive to meet increased consumer demands.
IntelliShift
September 9, 2022

Join e2open and KPMG in a webinar as they share how leading companies optimize complex production and allocation decisions amid ongoing material and component shortages.
August 31, 2022
Follow Us