SML RFID has determined the top priority for apparel and footwear retailers when looking to reopen their doors once the pandemic subsides is establishing a clear base-line inventory position. 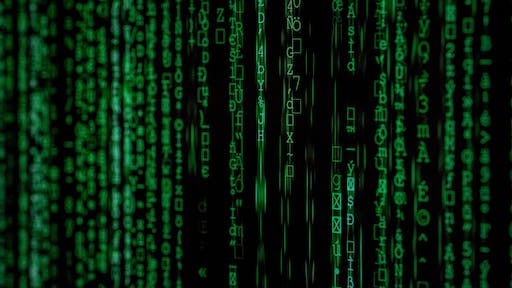 Only 90 days ago, retailers had a pipeline of stock that was flowing from factories to stores, totalling more than 3 billion items per month. However, they are now finding themselves with an empty pipeline and face the challenge of getting this back up and running once it is safe to reopen their physical stores, warehouses and distribution centers. At the same time, retailers also have more inventory than ever before throughout their supply chain, most of which they had planned to sell months ago. Retailers have also shared that due to staff being furloughed and stores shutdown they have little confidence in what their inventory levels are for each SKU.

The current state of the economic climate and the cloud of uncertainty that many consumers are under has meant that they have entirely put off making apparel and footwear purchases. As a result, this could mean another 1 billion items of excess and miss-planned inventory until consumer spending and purchasing behaviour stabilizes.

In its survey, SML RFID also found that the significance in ensuring retailers have a clear view of their inventory was of higher importance to them than improving on-line order fulfilment and the management of returns.

“One of the key considerations that retailers shared with us is the need to take into account during this time is the disruption and unpredictable waves of consumer demand that will occur not just over the next three months, but likely over the coming year,” comments Dean Frew, CTO and Senior Vice President of RFID Solutions at SML Group. “Retailers will need to have a clear view of their inventory in order to keep up with the unpredictable demand and supply swings that we will see now and in the near future.”

Once stores reopen, retailers will face the task of marking down millions of items and moving entire missed seasons of units into storage. All of this must be done in order to make way for the new seasons of product within their stores and exposing it to their eCommerce channels. To be able to do this it all begins with getting a baseline inventory position.

Weather is a significant impact in the supply chain, influencing sales and revenue in many ways the industry does not factor in. But a new Logility and Planalytics partnership uses weather data to drive sales.
Logility
January 7, 2022
Follow Us