Blockchain: the buzzword that has been dominating headlines recently is starting to see a slow down in deployment. 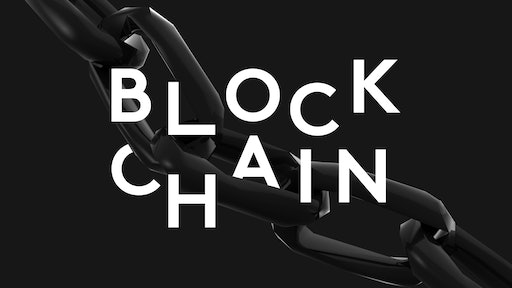 Blockchain: the buzzword that has been dominating headlines recently is starting to slow down.

Bloomberg reports that a number of software projects based on the technology will slow down towards the end of the year. Companies who once pushed pilot tests ahead are now scaling back on their ambitions. According to Bloomberg, 90 percent of cases won't use blockchain after the experiments.

A strong supporter of blockchain, Nasdaq, hasn't experienced the results as quickly as they hoped. Bloomberg reports that the technology isn't being used in any projects just yet.

The ledger is designed to provide a tamper-proof digital platform to track products, payments and customers. Yet, the hyped-up technology has been difficult to adopt in real-life situations, Bloomberg reports. Companies are trying to ramp up projects across their businesses, but are hitting problems with performance, oversight and operations.

Currently, blockchain is rarely used, creating bad news for companies that are hoping to profit from the technology.

IBM currently has more than 1,500 employees working on the digital ledger, reporting that it's still in strong demand. However, an increase in competition could affect how much it can charge clients, Bloomberg reports.

According to Bloomberg, IBM and Microsoft current have 51 percent of the $700 million market for blockchain products and services. Yet, blockchain still seems like a distant dream for some companies. Bloomberg reports that only 1 percent of chief information officers say that they have any kind of blockchain adoption in their organizations, while 8 percent said that they were in short-term planning or active experimentation with the technology.  Meanwhile, 80 percent of CIOs said that they have no interest in the technology.

Companies that announced blockchain rollouts are now changing their plans and pushing back deployment dates.

Companies could be delaying blockchain due to the fact that they don't have compatible software, Bloomberg reports. Companies are concerned on being stuck to one vendor. The EEA group hopes to resolve any issues by setting standards. According to Bloomberg, the organization will launch its certification testing program for blockchain software in mid-2019.

So far blockchains can't handle a large volume of transactions just yet. The technology has only stands out when companies collaborate on projects, and since different businesses have to share the same ledger, it can be challenging to agree on how to adopt the technology.

Is Corporate America Over Blockchain? Some Say So