Is Corporate America Over Blockchain? Some Say So

Blockchain dominated headlines this year as it was deemed the "future of the supply chain," but will the technology live up to the hype? 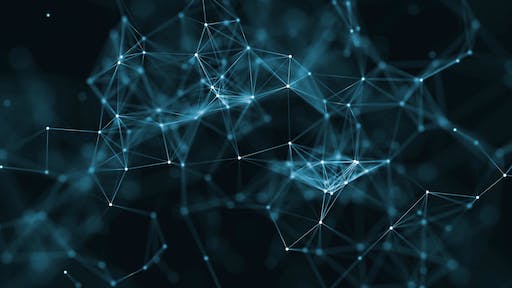 Blockchain was the hot topic of conversations this last year. Companies were implementing the technology into their supply chains left and right, but with little results to prove if the ledger is beneficial has corporate America wondering if the hype is over.

According to Axios, S&P 500 executives are dropping the word less on earnings calls and and during presentations to analysts and investors. Analysts are even asking about the technology less and less. At the peak, blockchain was mentioned 173 times and has now fallen as much as 80 percent.

Forrester Research has predicted that the odds of a company turning blockchain into a reality are slim even though they drove up share prices temporarily.

However, some companies are still playing into the hype. IBM, for example, has recruited big name brands like Walmart to join its blockchain initiatives and have a staff of 1,500 dedicated to the technology.

Only 15 Percent of Supply Chains Use Blockchain to Mitigate Risks