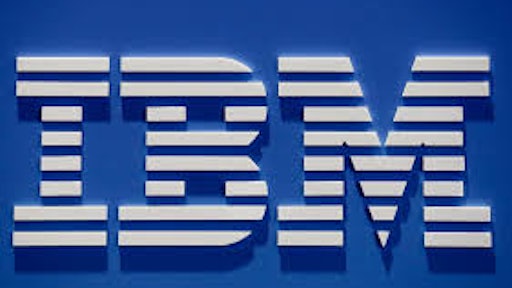 CoinDesk reports that the platform is able to track critical data about each shipment in real time, generating a distributed immutable record immediately. The ledger has been able to simplify basic operational questions as well.

IBM and Maersk expect the blockchain to bring multiple trading partners a "single shared view of a transaction without compromising details, privacy or confidentiality. During TradeLens' test run in 2017, it was revealed that the solution could reduce the transit time of a shipment of packaging materials to a production line in the U.S. by 40 percent, therefore saving thousands of dollars.

Maersk Pledges to be Carbon Neutral by 2050

IBM and Maersk Struggle to get Others to Join Blockchain Solution