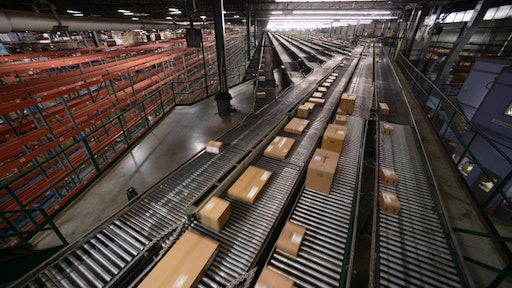 "It took us a bit of a shock, we asked questions, tried to see if they could reconsider, but no," Mike Conway, assistant to the city manager, tells ABC30 Fresno.

Wal-Mart first announced its plans to build the distribution center in 2005, but the city says a lawsuit filed immediately by the Merced Alliance for Responsible Growth caused the project to lose steam.