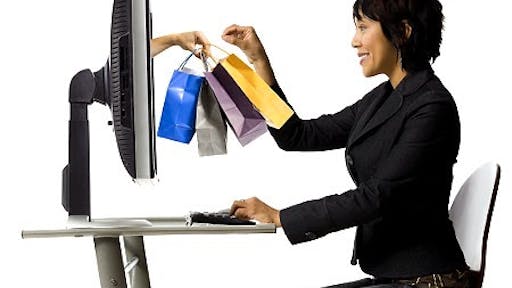 Luxury brand Michael Kors plans to roll out what it calls “click-and-collect” service in all of its branded stores within the next three months.

The retailer’s first foray into buy online, pick up in store was offered in 10 of its stores in North American during the third quarter. The free service allows shoppers to pick up online orders of select items at a store within three hours of placing the order. Shoppers pay when they arrive at the store.

The company, which just reported declining sales and profits for its third quarter ending Dec. 31, and for the first nine months of this fiscal year, hopes the click-and-collect program will help turn around these financial trends.

“We have tests that are upcoming in the spring season on same-day delivery out of a number of locations,” CEO John Idol told analysts. “We want to [determine] what does a (store) footprint allow you to do in terms of service? We think service is going to be a critical component of our long-term success as a brand, and also as an omnichannel retailer.”

Michael Kors has 816 retail locations around the world, with 397 in the United States, Latin America and Canada.

To learn more about the click-and-collect program, read the original article here.

The Implications of Buy Buttons for Online Retailers