Increases in theft activity around major intermodal hubs were significant. 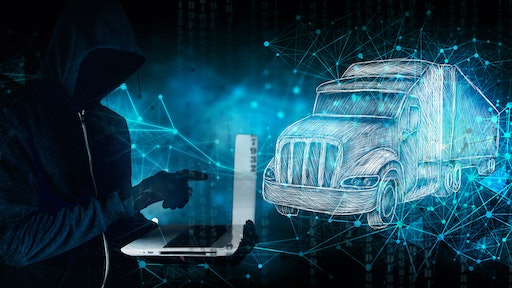 CargoNet recorded 1,778 supply chain risk events across the United States and Canada in 2022, an increase of 15% from 2021. Supply chain disruptions were one of the main concerns of the year because of their effect on inflation. Scarcity and cost drove illicit market demand for goods most affected like computer graphics cards and raw beef, poultry and pork. Available capacity eased in the later months of 2022, but theft remained a prominent threat.

In a complex and evolving marketplace, that level of certainty is the gold standard, and it is only possible when shippers, 3PLs, carriers and other partners can rally around data-driven insights.
Omni Logistics
December 7, 2022
Follow Us