The furloughs occurred at the Roanoke, Virginia and Altoon and Conway, Pennsylvania locations. 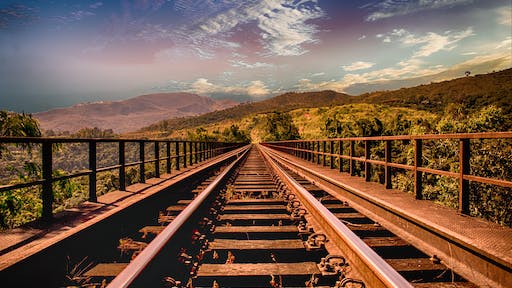 The Virginia Pilot reports that Norfolk Southern has furloughed 300 employees this week to help reach a revenue benchmark.

The furloughs occurred at the Roanoke, Virginia and Altoon and Conway, Pennsylvania locations.

The announcement comes after the company furloughed 45 employees in Roanoke in April, 20 in West Virginia in July and 22 in Norfolk last month. The company's headcount for its operations is down approximately 1,500 in the second quarter of this year compared to the same period a year ago.

According to The Virginia Pilot, the actions are considered furloughs rather than layoffs because affected workers retain their seniority with the company and maintain some benefits. Those with the lowest seniority were furloughed first.

Norkfolk Southern announced in February that it was planning on cutting its workforce by 3,000 in the next three years to help reach a revenue benchmark. Currently, the company is running the railroad more fluidly than it was at the beginning of the year, The Virginia Pilot reports.

By streamlining its operations, Norfolk Southern has been using fewer trains, thus needed fewer mechanical personnel. The company plans to adjust staffing to "safely and efficiently handle the volume of traffic" that it is presented.