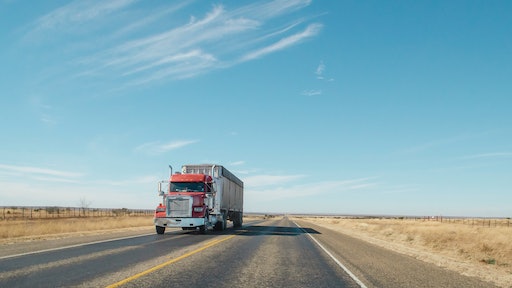 The sudden rush can cause troubles in an area that is already plagued by heavy congestion and tight trucking and warehousing capacity. According to The Wall Street Journal, several trucking industry executives have concerns whether or not the tariffs will force manufacturers to shift production or seek new suppliers to minimize impact.

The Trump administration announced last week that it would place 5 percent tariffs on all Mexican imports starting June 10 unless Mexico addresses illegal migrants to the U.S. If the country refuses, tariffs will grow by 5 percentage points each month, reach 25 percent by October where they will stay until Mexico addresses the situation.

Regardless, there will be challenges though. The Journal reports that delays and congestion should be expected if companies pull forward inventory similar to the way they moved goods from Asia in the second half of 2018 that limited warehouse space on the West coast. While some companies may move production outside of Mexico, it will take significant time.

According to the U.S. Bureau of Transportation Statistics, trucks carried nearly 70 percent of the goods trade by value across the U.S.-Mexico border last year and trade rose 10.2 percent in 2018 over the previous year.

In addition, strong trade flows have prompted significant investment in warehouses near the border as demand began to outpace supply. Meanwhile, truck shipments were slowed earlier this year as U.S. Customs and Border Protection placed more agents at checkpoints to help Border Patrol agents, creating longer backups which could only lengthen if the tariffs trigger a surge in northbound demand.