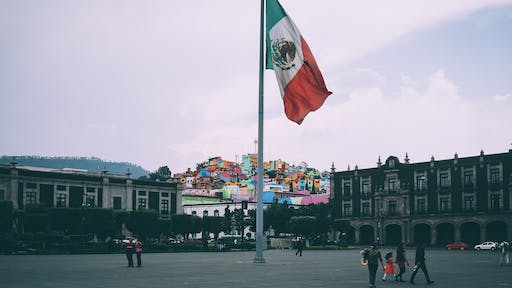 Photo by Ricardo Esquivel from Pexels

However, this morning Trump hinted that he would move forward with the tariffs if Mexico's congress did not approve the plan.

We have fully signed and documented another very important part of the Immigration and Security deal with Mexico, one that the U.S. has been asking about getting for many years. It will be revealed in the not too distant future and will need a vote by Mexico’s Legislative body!..

....We do not anticipate a problem with the vote but, if for any reason the approval is not forthcoming, Tariffs will be reinstated!

There has been little details provided about the agreement, though, it will expedite a program known as the Migration Protection Protocols, which sends people seeking asylum in the United States to wait in Mexico as their cases are processes, Reuters reports. If approved, the program will be expanded across the entire U.S.-Mexico border. In addition, the deal will also send the Mexican National Guard police to force its own southern border.

Though, White House adviser Kellyanne Conway told Fox News Channel that the agreement has an enforcement mechanism because the tariffs can go into effect at any time.