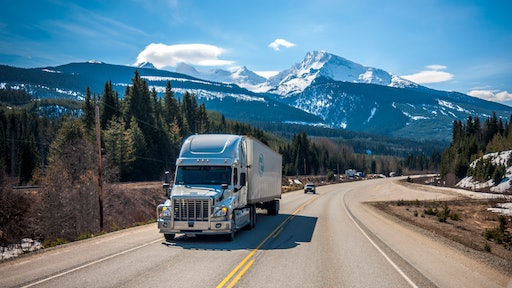 Photo by VanveenJF on Unsplash

Daimler Trucks has acquired a majority stake in Torc Robotics to expedite deployment of partially autonomous commercial trucks. The company will continue to operate  under the Torc name and will collaborate with Daimler Trucks North America's research and development team in Portland, Oregon.

Forbes reports that Daimler will begin to deploy trucks with Level 2 automation - where a human driver is still responsible for operating the vehicle - later this year.

Meanwhile, Daimler will continue to develop similar autonomous systems for its passenger vehicles along with its commercial trucks. However, the company owns the back of passenger cars so it is able to install sensors and cameras, while with commercial trucks, the tractor trailers are owned by another company.

Vehicles with Torc's systems are expected to rolled out late this year, but production in significant quantities can take several years.