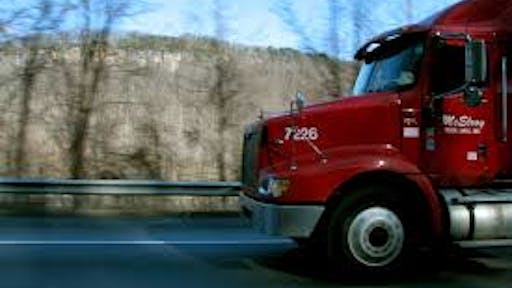 The rise in turnover is consistent with the tight market for drivers. While carriers are struggling to recruit drivers, they also have a hard time retaining drivers. However, while turnover reflects the demand for drivers, it is not a measure of the drive shortage.