The capacity/volume mismatch between maritime ports and overland transport could get worse in the weeks and months ahead, setting the stage for another breaking point in supply chains. 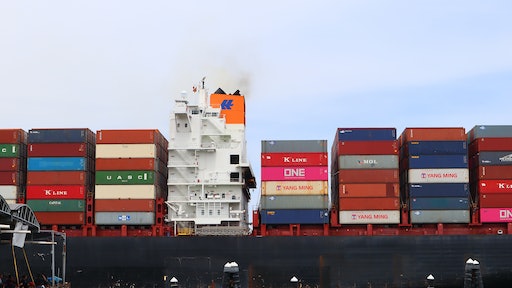 Cargo movement data tracked by project44 shows that congestion has increased again across all four major Southern California ports (Hueneme, Los Angeles, Long Beach, and San Diego), and that 41 vessels are currently anchored outside of LA and Long Beach awaiting berth space, while 33 are currently moored at both ports.

This data indicates that regional ports are rallying, handling record volumes as shippers rush to get products to warehouses and store shelves in time for the holidays.

Last-Mile Delivery and the WMS

What role should the WMS play in last-mile delivery?
Made4net
July 15, 2022

This service provides 3PLs with the ability to review pre-vetted brand opportunities that align with their capabilities.
3PL Central, an Extensiv Company
June 29, 2022

Back in 1905, Albert Einstein argued that how you experience time is always in relation to something else; there’s no “absolute” frame of reference.
Fabric
May 17, 2022
Follow Us