Over half of the companies that responded said that tail spend comprises over 10% of their annual spend. 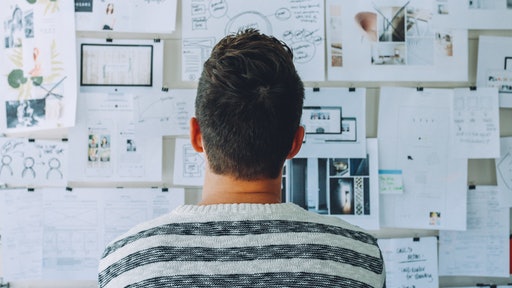 In the past five years, tail spend has become an increasing area of focus for companies thanks to supplier risk, operational risk and bloated costs, according to a study released by The Hackett Group.