UPS is suing the European Union's regulator for the decision to block the acquisition of TNT Express back in 2013. 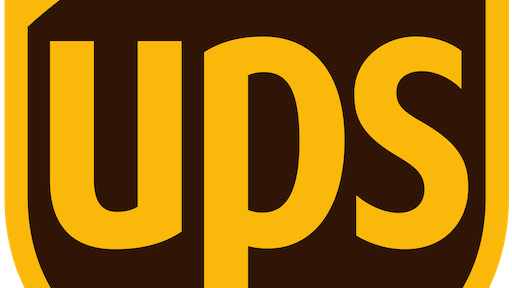 UPS is suing the European Union's antitrust watchdog for EUR1.74 Billion ($2.15 billion) over the decision to block its merger with TNT Express back in 2013.

The European Commission blocked the deal over concerns of competition, but was overturned by an EU court last year on the basis of procedural missteps by the regulator. After UPS called off its merger in mid-January 2013, rival FedEx Corp. stepped in to acquire TNT in May 2016 for EUR4.4 billion.

UPS is seeking compensation for the 2013 decision because it allegedly prevented the company from "materializing the benefits associated with that proposed transaction."

Despite legal challenges being routine, only a handful of merger vetoes have been overturned. For UPS, any renewed attempt at a merger with TNT is unlikely.

"We feel strongly that the proposed acquisition would have constituted a good deal for logistics customers," said Gregg Svingen, a spokesman for UPS. "The compensation being sought corresponds to what we believe, through objective assessments verified by expert third parties, to be the value of the opportunity wrongly prohibited by the European Commission."

The European commission will defend itself in court.