But overall remains weak, and occupancy losses in many markets during 2009 could prolong the length of the industrial down cycle, says Jones Lang LaSalle's North America Industrial Report 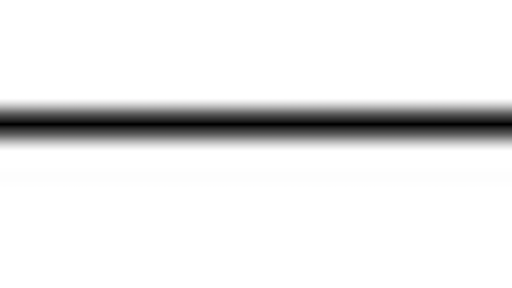 The 2009 report, which tracks 40 American markets, shows that overall industrial demand remains weak and occupancy losses in many markets during 2009 could prolong the length of the industrial down cycle.

"It will take several quarters to secure long-term growth and even then, there remains years of slack before we return to pre-crisis levels," said Craig Meyer, managing director and head of Jones Lang LaSalle's North American Industrial Services team. "However, on a brighter note, increased import activity is helping demand at gateway cities and interior supply network hubs. Also, the credit crisis kept speculative development in check limiting the number of large blocks of empty logistics space."

In industrial development, just over 12.4 million square feet of new stock was added to the country's industrial market in Q4, though most of it was pre-leased. Another 12.5 million square feet of new construction is scheduled to deliver this year. The majority of new development is in build-to-suit projects that are already 70 percent pre-leased.

"Warehouse property sale transactions took a step back in the fourth quarter, with only 75 properties trading for a total volume of less than $1 billion," said John Huguenard, managing director and co-head of Jones Lang LaSalle's industrial investment sales practice. "These are, by far, the lowest fourth quarter figures on record. Overall transactions for the year totaled $7 billion, representing a 67 percent decline from 2008."

Across the United States, the cap rate expansion cycle that began in late-2007 is nearing bottom. Industrial cap rates have increased by 200 to 300 basis points from the market peak across most major markets. National average cap rates for industrial real estate have increased to approximately 9 percent — up from 6 to 7 percent during the height of the debt bubble.

Meyer said: "We are hoping to see transaction volume increase significantly this year although that depends on the strength and speed of the overall economic recovery. There is potential for some very positive surprises for real estate investment which would have been virtually unthinkable nine months ago."

The report also found total fourth quarter vacancy rates slipped to 10.3 percent compared with 10.2 percent during the previous quarter, while the amount of new sublease space added to the market rose slightly. The markets with the most industrial sublease space include California, especially in the Inland Empire, and Florida, particularly Broward County, Fort Lauderdale and Orlando.

National asking rents continued to slide by an additional 2.2 percent over fourth quarter 2009 and will likely take one to two additional quarters to level out. Meanwhile, landlords remain competitive to attract and retain tenants with incentives and other valuable concessions.

While year-to-date leasing activity improved by 8.5 percent from the third to the fourth quarter of 2009, it remained 25 percent lower than 2008 totals. Leasing is starting to pick up in a handful of Midwestern markets, including Dallas, Memphis and Kansas City, as well as the East Bay in California, which capitalized on some large requirements at the end of 2009.

Meyer suggested that recovery will be geographically disparate. "The interior markets that act as broad logistics and intermodal hubs at the heart of the country — like the Inland Empire, Dallas Fort Worth, Memphis and Kansas City — are beginning to show signs of improvement," he said, "while gateway markets such as Los Angeles, Houston, Philadelphia and the East Bay are making positive occupancy gains."