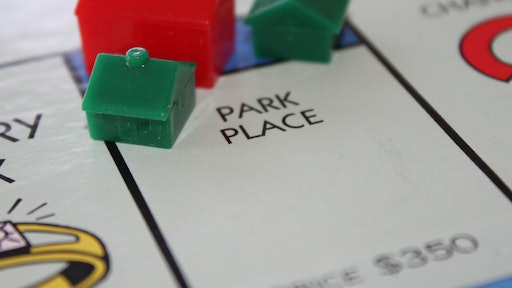 “We are leaving 2016 on a record high, with industrial real estate demand reaching new heights, with leasing in excess of 250 million square feet,” said Craig Meyer, president of JLL’s industrial group. “Many companies continue to expand, while others adapt and perfect their supply chains to be closer to urban cores and their customers, driving record low vacancy rates even further and increasing leasing rates in response.

“With new construction still trailing demand, not only will we see ground-up development across major markets, but we will see creative and adaptive reuse of assets, a rise of infill development, and the introduction of multistory construction in or near urban locations,” he added.

Even with positive insights for 2017, JLL’s Chief Industrial Economist Walter Kemmsies said, “The only safe prediction for 2017 is that many things are going to change. There are numerous factors that could impact the freight movement industry next year and beyond, ranging from changes in trade policies and regulations to specific issues that affect how goods are transported. However, the need for infrastructure investment and the continued proliferation of e-commerce will keep industrial real estate booming.”

JLL identifies five factors that will impact the sector in 2017:

Warehouse Land Prices Doubled in 2017, Thanks to Two-Day Shipping