New data reveals that Americans feel ambivalent about artificial intelligence (AI) and climate change, but expect their favorite companies to get involved in local relief efforts and to support affected employees when natural disasters strike. 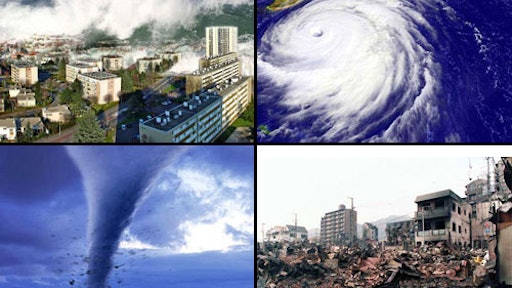 American Sentiments on AI Are Split

More than two-thirds of Americans (64 percent) believe that AI will eliminate certain jobs, and more than half (52 percent) say the rise of AI will mean fewer jobs, period.

But this is not the only impact Americans foresee AI having on the job market:

Americans anticipate that many industries will be affected by AI; top among them:

When it comes to the world’s changing climate, Americans feel most worried about rising food prices (44 percent) and the loss of coastline (40 percent). Other things keeping them up at night include:

Amazingly, more than one in five Americans (22 percent) do not feel worried about global climate change, although this includes far more Baby Boomers (27 percent) than millennials (16 percent).

In the wake of a natural disaster, Americans want companies to lend a helping hand and say they would blame their favorite brands for:

“Supply chain companies and markets are being transformed by the adoption of AI solutions, as well as global climate change and the apparent increase in natural disasters. In the midst of these extraordinary and unique environmental and technological changes, we remain committed to delivering measurable and impactful solutions and strategies to our customers in the world’s leading supply chain organizations,” added LevaData CEO Rajesh Kalidindi.