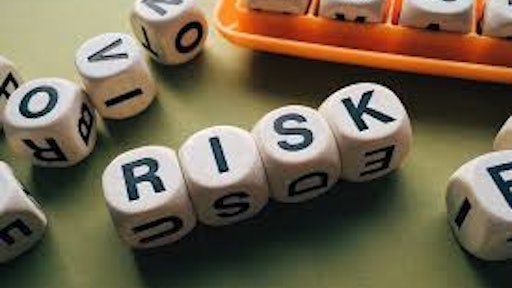 New insights have emerged around three of the most pressing risks to business performance in the 21st century—cyber attack, natural hazards and supply chain failure—with the release today of the 2017 FM Global Resilience Index. The annual index, which is online and interactive, ranks 130 countries and territories by their enterprise resilience to disruptive events. Now in its fourth year, the index provides a unique resource to help business executives site facilities, select suppliers, evaluate established supply chains and identify customers who may be vulnerable.

For companies concerned by the increasing incidence of cyber attack, oil-rich Saudi Arabia has emerged as a country with above-average inherent cyber risk. Its high internet penetration, combined with a limited cyber security industry, make it a more vulnerable target. Developing India, by contrast, with its growing information technology industry, emerges as a country with below-average inherent cyber risk.

For companies aware of the heavy toll of natural disasters, Sweden has above-average resilience due, in part, to its lower-than-average exposure to hazards such as windstorms, flood and earthquakes. On the other hand, flood-prone Bangladesh, a major manufacturing hub for apparel and textiles, ranks toward the bottom of the index.

For companies with global supply chains, Germany, a major exporter and importer, ranks near the top in resilience, driven in part by its strong ability to demonstrate where parts, components or products are in transit. Russia ranks below average in this respect.

Many of the insights above originate from three new resilience drivers added to the index this year:

* Based on 12 resilience drivers. China and the United States are segmented into three regions to reflect disparate exposure to natural hazards.