When upgrading to the latest version of a package, there’s still a 32% chance it will have known vulnerabilities. 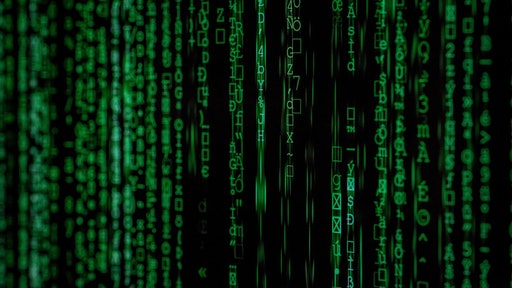 Nearly 95% of all vulnerabilities are found in transitive dependencies – open source code packages not selected by developers, but indirectly pulled into projects, according to research presented by Endor Labs.

“In this environment, open source software is the backbone of our critical infrastructure, but even veteran developers and executives are often surprised to learn 80% of the code in modern applications comes from existing OSS,” says Varun Badhwar, co-founder and CEO of Endor Labs. “This is a huge arena, yet it’s been largely overlooked. This first report from Station 9 makes clear the depth of the problems in this area, and the need for substantive solutions. If the reuse of open source code is to live up to its potential, then security needs to move to the top of the priority list.”

Break Down the Silos in Your Supply Chain

U.S. parcel volume will continue to rise, expected to reach between 25-40 billion by 2027. While supply chains will continue to be stretched, these five strategies will help businesses cope with disruption, focus their investment and limit unexpected cost
Pitney Bowes Inc.
October 29, 2022
Follow Us