The Trump administration did the unexpected and delayed tariffs so that companies can stock up on goods for the upcoming holiday season. 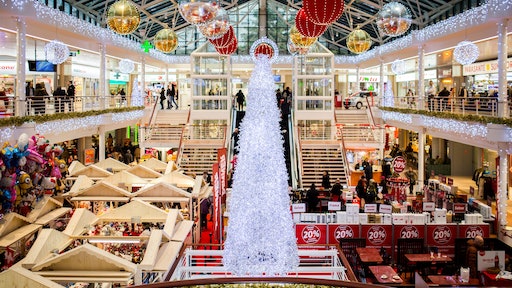 The ongoing trade war between the United States and China has left many companies feeling the impact. With the latest round of duties set to go into effect on Sept. 1, the Trump administration did the unexpected and delayed tariffs so that companies can stock up on goods for the upcoming holiday season.

The New York Times reports that the U.S. pushed a 10 percent tariff on some imports to Dec. 15, while others were excluded from it completely, prompting the stock market to increase after the announcement.

Trade groups have reportedly welcomed the delay of tariffs for the holiday seasons. Though, changes would not reduce the uncertainty that surrounds the trade war. According to The New York Times, the delay is an acknowledgement from the Trump administration that Americans were being hurt from the tensions.

Washington and China have agreed to speak again in September. However, it is unclear whether or not the delay with ease tensions enough to make a deal.