Tariffs on American-made cars and auto parts will drop to just 15 percent for three months starting on Jan. 1. 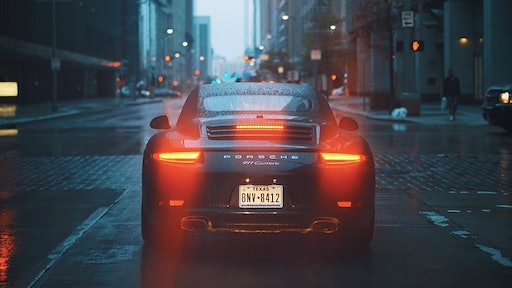 Trade tensions may be starting to lessen as China announced that it would temporarily suspend tariffs on American-made cars and auto parts. However, not all analysts are positive about the move as the tariffs will return to their intended levels eventually.

The Washington Post reports that the move wasn't a surprise as Trump as disclosed that it was part of an agreement he made with Xi Jinping. Additionally, Trump gave Xi a 90-day reprieve from increases in tariffs that have been imposed on Chinese exports.

Tariffs on American-made cars and auto parts will drop to just 15 percent for three months starting on Jan. 1. The Washington Post reports that the drop will affect 144 products, including hybrid cars, diesel-engine trucks and seat belts. Adding to that, a 5 percent tariff increase on 67 other auto parts will be suspended.

Leaders around the world are hoping that this is the first step to the U.S. and China solving the trade war. Recent economic statistics show that China's economic slowdown has worsened because of trade tensions.