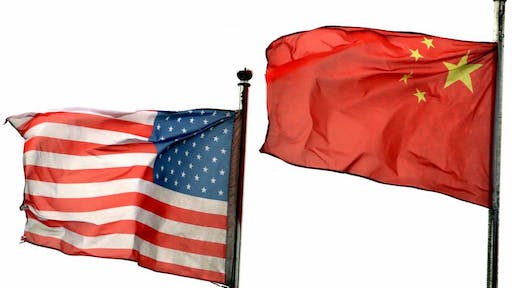 According to a UBS Group AG survey, 86 percent of companies have been affected by U.S. tariffs. Most companies plan to diversify into less trade-heavy sectors, although, they don't expect to fully offset weaker demand.

Industry Week reports that a squeeze on corporate margins and employment is threatening to slowdown China's economy. The temporary truce between the U.S. and China only allows tariffs of less than 15 percent on products.

Analysts continue to expect the trade war to escalate in the new year, predicting that export growth will slow to 4 percent. Companies will be forced to continue to cut prices and layoff more workers. Additionally, the Chinese government has rolled out measures  that include tax breaks and subsidies to cushion the impact of tariffs, according to Industry Week.