First of its kind research analyzes efforts of more than 20,000 companies in fighting corruption, bribery and fraud. 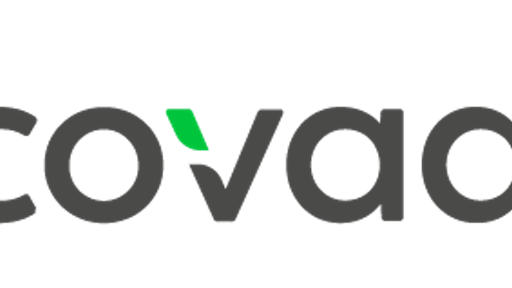 EcoVadis has published a new anti-corruption study that reports how businesses manage critical ethical issues including bribery and fraud. The major takeaway: the world’s average business ethics score is 42.4, which indicates most organizations are taking a reactive, unstructured approach to fighting corruption risks.

The report is based on more than 20,000 company assessments conducted by EcoVadis from January 2017 to June 2018, across 100 countries and 150 industries. Performance is evaluated for both small (26-999 employees) and large (1000+ employees) enterprises on a scale of zero to 100, with scores below 45 representing medium to high risk, and scores below 25 indicating very high risk. Selected highlights from EcoVadis’ research include:

“While most companies formalize anti-corruption policies through a code of conduct, few are taking the next step and implementing internal control measures. Written frameworks are a great starting point, but they are not sufficient for mitigating all corruption risks, which can wreak havoc on companies’ bottom lines and reputations if not addressed,” said Pierre-Francois Thaler, Co-CEO of EcoVadis. “To tackle these issues effectively, executive leaders need to deploy a holistic and structured risk mitigation program that fosters transparency, encourages collaboration on performance improvements, and holds all parties accountable.”

The timing of the study coincides with the new U.S. Foreign Corrupt Practices Act policies and expansion of Sapin II in France, which requires companies with more than 500 employees and €100 million in annual turnover to implement anti-corruption programs. Since enacting the law, French companies’ performance has increased significantly when it comes to policies (with adoption of this practice jumping from 44 to 49 percent) and measures (adoption increased from 30 to 36 percent) and moderately on reporting results (adoption moved up from 11.8 to 12.5 percent).

Corruption is defined broadly under the EcoVadis methodology as any kind of abuse of entrusted power in the workplace for private gain, taking the form of bribery, conflict of interest, fraud and/or money laundering.

To learn more about global anti-corruption efforts download the “The Fight Against Corruption: Insights Into Ethical Performance in Global Supply Chains” report here.

Bain & Company has Made a Minority Investment in EcoVadis