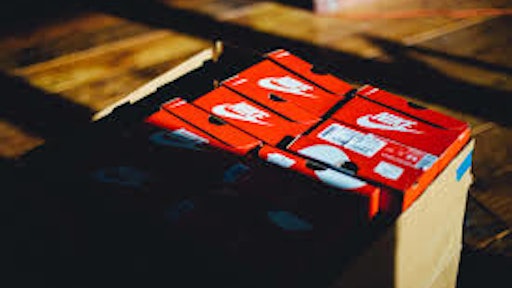 Amazon.com reportedly will begin selling Nike shoes directly through a brand-registry program designed to keep counterfeit goods off the site, according to a person familiar with the situation.

The approach lets Nike take greater control over how its products are sold, helping ensure that knockoff shoes aren’t offered by third parties on the e-commerce marketplace, said the person, who asked not to be named because the arrangement isn’t yet public.

Currently, Nike is available on Amazon’s Zappos site, but not directly through the parent company.

More information on the potential for a partnership between Amazon and Nike, the impacts of such a partnership can be found HERE.